Petersburg residents are invited to walk in closed historic places 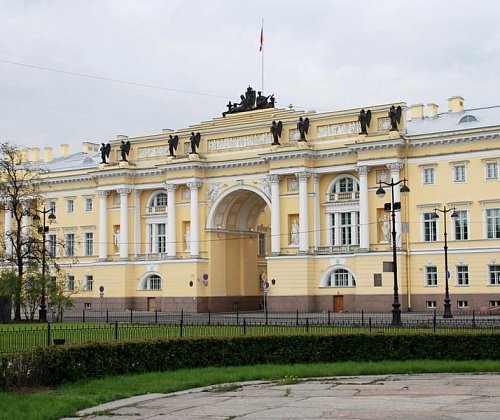 On April 18, a new season of the “Open City” project begins in St. Petersburg, during which the citizens will be allowed to close historical monuments earlier.

More than 1,000 walks are organized for residents until December 1. You can get on excursions for free, but you need to register on the site in advance. Usually registration ends two weeks before the visit. For example, until tomorrow, April 19, you can sign up for a tour of the Smolny Institute for Noble Maidens, which will be held on May 5.

Guests will also enjoy excursions around the Synod building (April 20), the Directorate of the Imperial Theaters (April 25), the Kirov Plant (April 25), the Rossi Hotel (April 29) and other historical buildings. If the appointment is already closed, do not be discouraged, as most walks are carried out on a regular basis and will soon be organized again.

The Ginza project will create a public space called the Orangery, which will appear on the site of abandoned buildings near the Tauride Garden.