Exhibition of Gifts of East and West 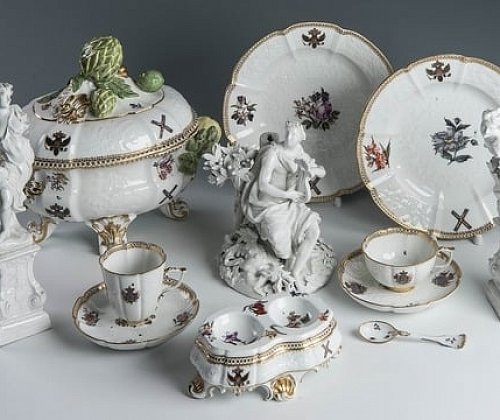 Etiquette rules imply the exchange of expensive gifts between business partners at top-level meetings. A good example of this tradition was the custom of major powers to make diplomatic gifts on various political occasions: the conclusion of agreements between countries, the successful outcome of negotiations, military victories. Thanks to this, a huge collection of such gifts appeared at the court of the Russian Empire. Everyone will be able to see them at the exhibition “Gifts of East and West to the Imperial Court for 300 Years.”

The exposition at the State Hermitage Museum exhibits a unique collection of works of art from the countries of East and West. The exhibition presents the most valuable books, coins, expensive weapons and utensils. These and many other gifts vividly demonstrate the foreign policy of the Russian Empire from the 17th century until 1917.

Tickets cost from 400 to 600 rubles, preferential categories of citizens - free of charge.