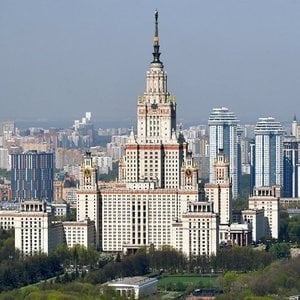 The QS ranking of world universities in Eastern Europe and Central Asia in 2019 includes 300 of the best universities from 26 countries. It is noted that most of all in the rating of Russian universities, there are a total of 107 educational institutions, 12 of which were included in this list for the first time. In second place is Turkey (46 universities), then Kazakhstan (25) and Poland (24). The top 10 also included the Czech Republic, Romania, Ukraine (18 universities each), Hungary (14), Azerbaijan (8).

In addition, Moscow State University was the first in terms of "presence on the Internet" thanks to its work to increase recognition in the world, followed by Czech Charles University and Masaryk University.

During the analysis, QS uses ten indicators that reflect the priority areas and areas of scientific activity of universities in Eastern Europe and Central Asia. This year, a completely new indicator is presented for the first time, which reflects the diversity and depth of international cooperation in the field of scientific research.