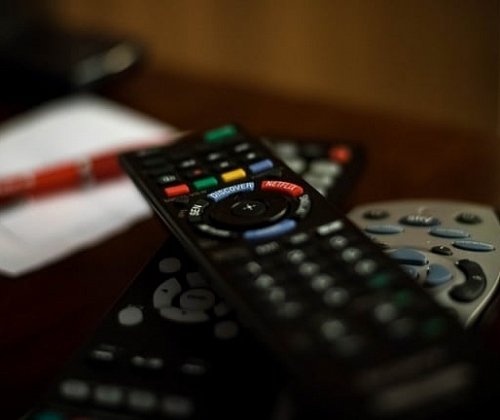 The third stage of the transition from analogue to digital television broadcasting has started in Russia. It will begin in the regions of the "third wave" and will cover about 60 million Russians.

This is the biggest phase of the transition to digital TV. Analogue broadcasting will cease in 36 regions, TASS reports citing the Russian television and radio broadcasting network.

The first to turn off analog transmitters in Kamchatka. A wave of blackouts within 145 hours will travel across Russia. The completion of the third stage will take place, respectively, in Kaliningrad. In total, 9,801 analogue transmitters of federal television channels will be turned off.

Volunteers, as well as operators of the digital television hotline for digital television, will assist in setting up TVs to a digital signal. As specified in the message, on one TV you can watch both analog and digital TV channels.

Russians are switching to digital broadcasting in accordance with the federal target program “Development of Broadcasting in the Russian Federation for 2009-2018”. According to the approved schedule, the transition from the analog signal of federal television channels has already taken place on February 11, April 15, June 3. The final stage will take place on October 14th.