In St. Petersburg, they told whether Rubinstein Street would be pedestrian 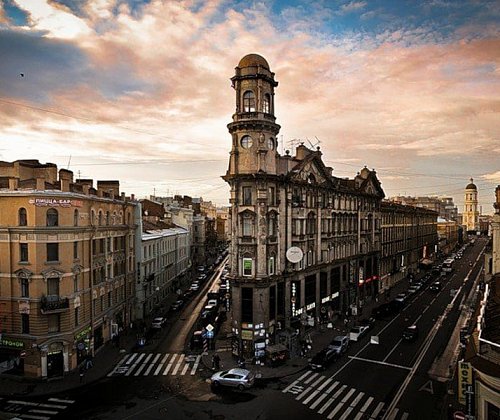 In Smolny they shared their plans for the future Rubinstein street.

According to the assurances of the authorities, in the near future the highway is not going to be exempted from cars and to change its profile from automobile to exclusively restaurant. In addition, Vice Governor Yevgeny Yelin explained that so far the government does not intend to “drive out” all the outlets from the highway. However, those institutions in which violations were discovered will be asked to eliminate them: for example, remove the wiring on the historical monument "Palkin's House".

At the same time, activists still believe that without cars, the street will be more pleasant for citizens. Recently, the journalist Ilya Varlamov drew attention to this, who, together with a public figure Maxim Katz, recorded a video about what he would change on the street.

On Dumskaya street, known for its bars and clubs, car traffic will be banned. But only on certain days.