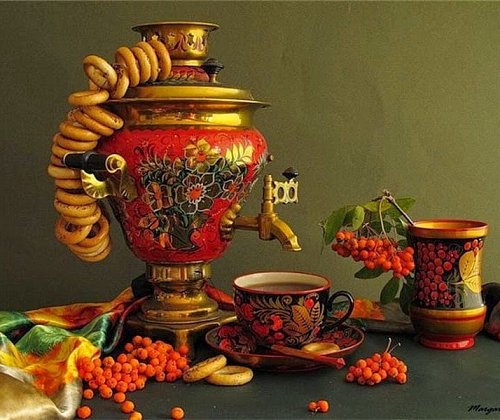 On September 26, the paths of the Botanical Garden will be transformed: several thematic platforms will appear on them that will introduce the townspeople to the tea drinking culture of different countries. So, in the Japanese kindergarten it will be possible to attend a tea ceremony in the country of the Rising Sun and find out what such a “chado” is a special action that appeared in Japan in the Middle Ages and to this day is one of the main cultural traditions.

In addition, one of the entertainment areas will be devoted to the culture of tea drinking in Russia - here guests of the festival will taste tea from a real Russian samovar and freshly baked bagels, as well as find out how tea came from in our country, where it was brought from and how it became an integral part of Russian life.

Of course, at the festival you can get acquainted with the culture of tea drinking in England, where, as you know, the attitude to this drink is more than respectful. According to Yuri Kalugin, deputy head of the Botanical Garden, guests will find enchanting action, stylized as a mad tea party from Lewis Carroll's work “Alice in Wonderland”. In addition, during the festival, platforms with the presentation of tea traditions of China, America and Africa will be laid out.