Sberbank will issue parcels in branches of Moscow and St. Petersburg 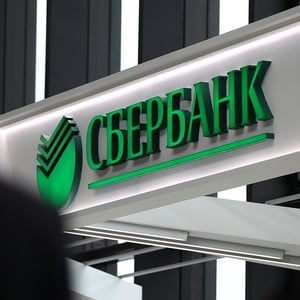 Sberbank will install terminals for the delivery of goods from online stores in its branches in Moscow and St. Petersburg, a representative of the largest Russian bank told RIA Novosti.

“At the first stage, the pedestals will be set in the branches of Sberbank in Moscow and St. Petersburg,” the bank said.

The decision on the further distribution of the terminals will be made according to how much the innovation will appeal to customers. “We will carefully evaluate the response of customers and the impact on the customer flow of the internal structural unit to make an informed decision on further replication,” Sberbank added.

The first deputy chairman of Sberbank, Lev Khasis, said last week that Sberbank is considering the possibility of installing postamata in its branches, about 5-6 thousand offices are suitable for this. He also noted that if such a service is implemented, it will be distributed not only for the “I take” market place launched by Sberbank and Yandex, but also for other sites.