Lectures at the Philharmonic Hall will talk about great conductors 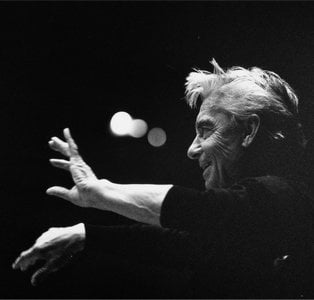 A series of six lectures on the famous conductors of the past starts at the St. Petersburg Philharmonic.

Lectures will be held from November 1 to February 28. You can get to them for free, but you must pre-register on the site. The schedule is presented below.

Once a month, lectures from the cycle “Music +” are held at the Philharmonic. There, scientists, art historians, critics tell how this phenomenon affects our lives, history, technology and much more.