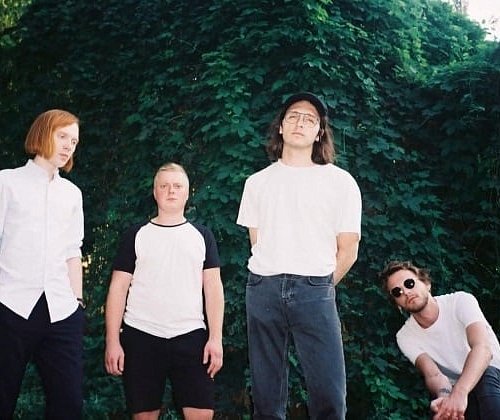 The character of the singer and musician Yuri Kaplan “Valentin Strykalo from the village of Buriltsevo” became famous in the network in 2010: comic song appeals to celebrities of a simple rural guy collected millions of views and came into the view of the authoritative press right up to Forbes magazine.

During their career, the group managed to release three albums, go on tour half the world and get thousands of fans.

Summer concerts by Valentin Strykalo in St. Petersburg have already become a good tradition. The program as usual will sound like joking hits, as well as more melancholy songs from the album "Entertainment", already loved by everyone.