Get ready to party in the summer at a music festival 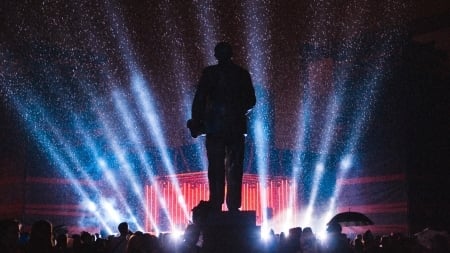 The first names of the participants of the Present Perfect festival are named.

The festival of music and contemporary art that has already become traditional will once again be held in St. Petersburg this summer.

Until its completion, another six months, however, the first names of the participants have already been named. Among the invited artists are DJs of the year according to Mixmag magazine Nina Kravitz, German musician and producer Ellen Allien, the British trio Hessle Audio, as well as Ron Morelli, Blawan, Lena Willikens and Broken English Club.

The festival will take place on the last weekend of July. Participants will enjoy concerts, parties, educational sessions and 24-hour performances by musicians from around the world.