Fountain "Neptune" will return to Peterhof 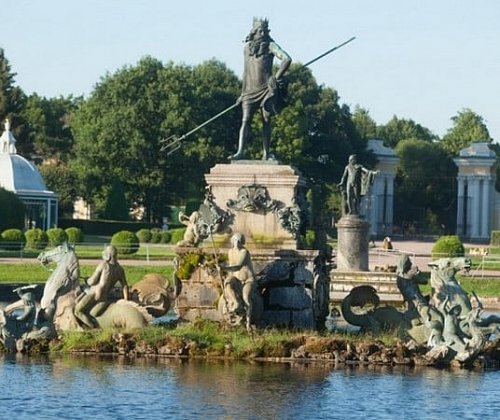 At the end of January last year, restoration work began on the Neptune sculptural group, the oldest fountain in Peterhof — it was installed in 1799. And so, after such a long time, the fountain returns to its rightful place: it will be possible to see it in all its glory already on April 5th.

One of the main attractions of the Upper Garden was created by Nuremberg sculptors Christoph Ritter and Georg Schweiger. Together with compatriots foundry, they created a fountain in the 1660s, long before it appeared in the fountain kingdom in St. Petersburg. During the restoration, not only all surfaces were updated, but also the lost elements were recreated.