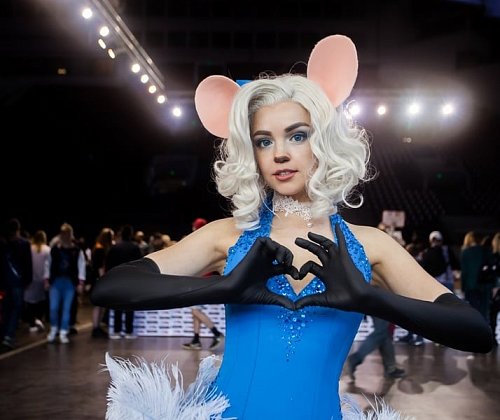 Already this spring, fantastic galaxies will grow in the SKB “Petersburgsky” and the heroes of your favorite films, comics and video games will gather. Epic Con International Festival will take over the city on April 27 and 28 and promises guests a lot of interesting things.

You are waiting for 12 thousand square meters, packed to the eyeballs with stands from the largest developers of games, gadgets and applications, theme stores, VR-zones and interactive decorations. Only this would be enough for a whole day of impressions, but the organizers have prepared something else.

Numerous e-sports tournaments and quests will delight the heart of the geek, the winners of which are promised prizes, film screenings, meetings with actors. If you want to pump over the skills of design and illustration, then welcome to lectures and master classes from professionals in their field.

The spectacular part of the festival will be a cosplay contest in which about a thousand people participate. Just imagine: in one place you will see the heroes of dozens of films and games live, and all of them will fight for the sympathy of the audience.