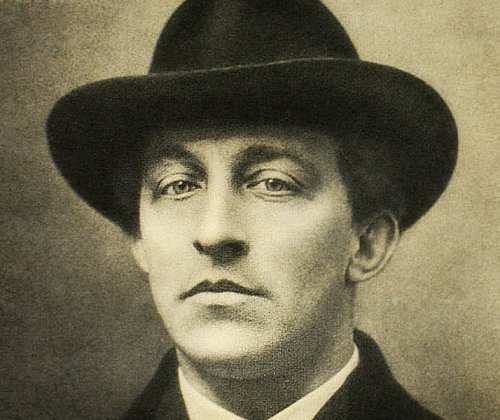 Alexander Blok was born and lived most of his life in St. Petersburg - the city that became his eternal love and eternal inspiration. Spring was my favorite Blok time: when the drops started, the Neva ice melted and parks and parks woke up from winter sleep.

In memory of the poet, a large-scale festival dedicated to the Bloc and the city will be held in St. Petersburg this spring. From April 20 to May 15, you will find lectures, exhibitions, excursions and other interesting events organized with the support of the Presidential Grants Fund.

The theater block of the festival will present performances and performances not only in the theater, but also on the street, in the field and even in a train that will go to the Blok estate in Shakhmatovo. Thematic exhibitions are organized at the Museum of Railways of Russia and the Tovstonogov Bolshoi Theater. Lectures by blockade professors will take place in the most unexpected places, and installations will return the boulevard under the windows of Blok’s last apartment during the Civil War.

You will also find a monument to Blok wandering the streets, guided tours of Blokovsky places on foot and by bike, and art events on the streets and on the Internet.