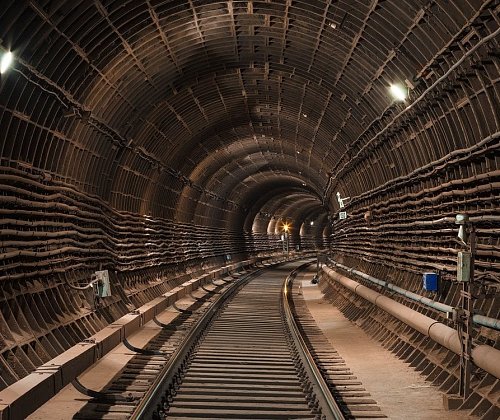 In September of this year, the Prospekt of Glory, Danube and Shushary stations will open. The plans include a tram line to Kolpino. Another issue is the development of communication between St. Petersburg and the region. Alexander Beglov said that by 2025 the city plans to extend the Lakhtinsko-Pravoberezhnaya line from Ulitsa Dybenko station to Kudrovo station in the 47th region. It is assumed that the federal center will allocate funds for this.

ALEXANDER BEGLOV, Acting Governor of St. Petersburg: “For the first time, two constituent entities of the Federation agreed that they will build the metro together. We have already talked with the Minister of Transport on this subject, because co-financing of the federal center is also necessary, because this is an inter-regional project. We will invest our part, the Leningrad Region our own, and we ask that the federal center add something. ”

This new form of interaction, according to the mayor, is beneficial to both regions. Agreements allow developing the infrastructure of the subway in the Leningrad region, for example, building a depot. And such projects are already in the plans.