The Zenit Championship will be celebrated with a big city holiday 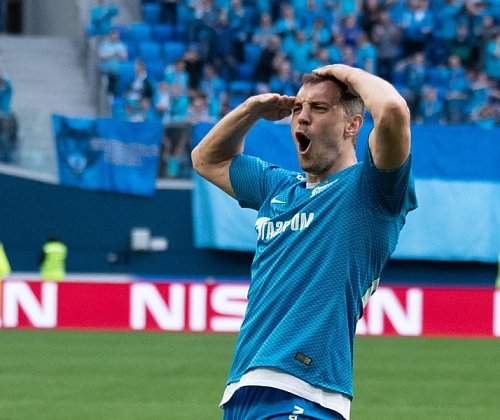 May 26 in St. Petersburg will hold a parade in honor of the "Zenith", which won the Russian championship. There are no details of the future holiday yet. It is known that the club will arrange a bus parade along Nevsky Prospect, during which the townspeople will be able to greet their favorite team.

The football club won the title for the fifth time. Fans have already congratulated the players on the day of their return from Grozny, where Zenit played with the local team. Football players were waiting for the fire show right at Pulkovo Airport. We add that in the city in honor of this, lights were lit on the Rostral columns, and the Lakhta Center was highlighted in the colors of a sports club.

Zenit became the champion of the country ahead of schedule. The team has yet to play the final match at Yenisei from Krasnoyarsk on May 26th.