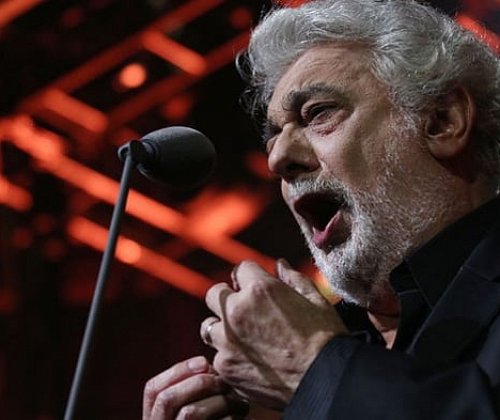 In Mariinsky-2, on the evening of June 25, Placido Domingo was to perform, who was to play the role of Simon Boccanegra in the opera of the same name in Italian.

However, a few minutes before the start of the opera, it was announced that for health reasons the artist would be replaced by the soloist of the Mariinsky Theater Roman Burdenko.

Eyewitnesses said that money for tickets, the cost of which reached 18 thousand rubles, they refused to return.

The music is excellent, conducted by Gergiev. But you know, I gave a lot for the dream, and they spat in my soul. I'm not going to take tickets to the Mariinka next season.

The Mariinsky Theater notes that spectators could return the money for tickets - for this it was necessary to submit a corresponding application before the end of the intermission of the performance on the same evening, June 25.