Return of the legend. The Evanescence Concert 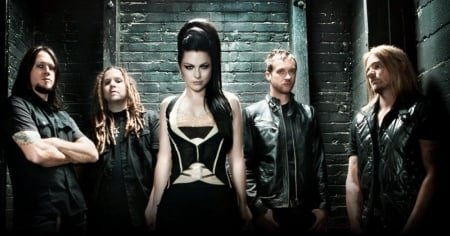 The world-famous band Evanescence with soulful female vocals will give a concert in St. Petersburg. Five years after the last visit to Russia, the group holds many surprises. This is truly a long-awaited meeting.

The team became famous in just a few months after the release of their debut album "Fallen" in 2003, but vocalist Amy Lee in 2013 was named the goddess of rock. In this highly anticipated round of Evanescence will appear in the updated structure, which can safely claim the role of best in the history of the group. After a long break from touring, the group with new forces ready to win your heart.