In St. Petersburg closed the café with a complimentary lunch for seniors 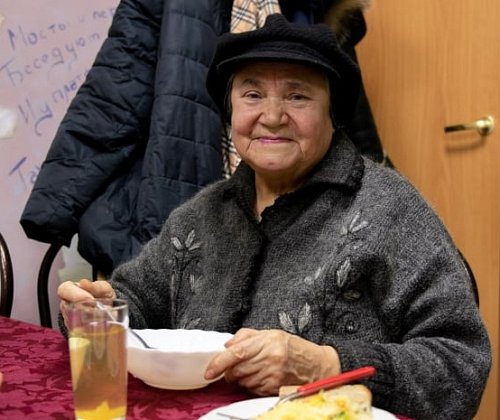 Café with free lunch for pensioners "Dobrogost" at a V. O. street temporarily closed by order of the administration of Vasileostrovsky district.

It is reported that the audit had found violations – the house had bags of garbage, and the wall was painted with graffiti.

Alexander Shiner, co-owner of "Dobrodeya" said that they were fined for the fact that the harmonized sign, which was done by the city at the "wrong color format", which appeared on the façade of graffiti that the bar found things remaining after the "Dobromirka", which was distributed grandmothers things and a fine because the employee took out three bags of garbage: while carrying two, one was left at the entrance. Total fine of 700 thousand rubles.

Alexander Bruise, said she is ready to pay for the garbage, the rest he considers "nonsense".

The school will be closed until Tuesday, may 28. Cafe management intends to meet with the district administration.

"Dobrogost" became known for its charity lunch in the school free-fed pensioners.