Seal Krasic spent all the money from patrons 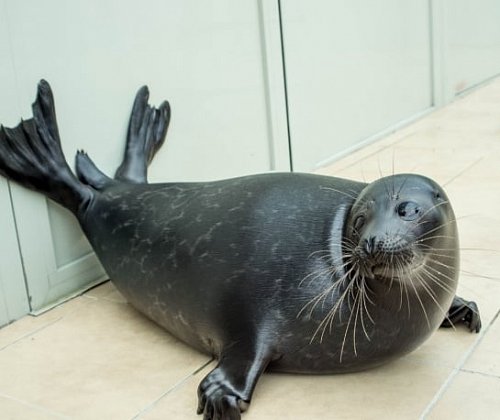 Experts stressed that the funds are accepted only on account of the Fund. The cash is not provided. Therefore, people on the streets collecting money for the Fund or "feed the poor TuranAlem", scammers.

Recall that in the Gulf of Finland and Ladoga lake is home to two species of pinnipeds grey seal and ringed seal. Both species included in the Red book of Russia. Many of the lost baby seal away from the females can die, so it is important on such poteryashka to inform the Center by phone 699-23-99.
Source: https://peterburg2.ru/news/tyulen-kroshik-istratil-vse-dengi-ot-mecenatov-49464.html