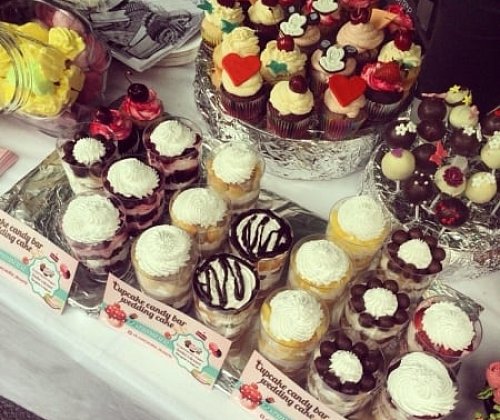 The feast of the abdomen will be held on August 21 in parks, courtyards, rooftops, art spaces, bars and cafes of St. Petersburg. Enthusiasts will prepare unforgettable dishes for neighbors, aspiring restaurateurs proves to be in the eyes of visitors, and hundreds of people to satisfy his hunger, unusual Goodies.

In "Restaurant day" attended by all those wishing to feed in the middle. The peculiarity of this festival is that one day the city becomes covered with meadow. Enthusiasts, cooks, Amateurs and professionals a one day open a cafe with themed food and drinks.

The movement originated in Helsinki in 2011 and has spread around the world. Saint Petersburg joined the "Restaurant day" in 2013 and became the second city in the world by number of registered locations. Citizens opened a cafe for animals fed the soldiers ' soup, baked chicken on the engine of an old Zaporozhets, was experimenting with ice cream of garlic and herring.

This year there is a rethinking of the movement "Restaurant day", if the participants Express a desire, then in St. Petersburg will host regular food evenings, food Sereny, food startups.