Sociologists found out, how in Russia, happy people 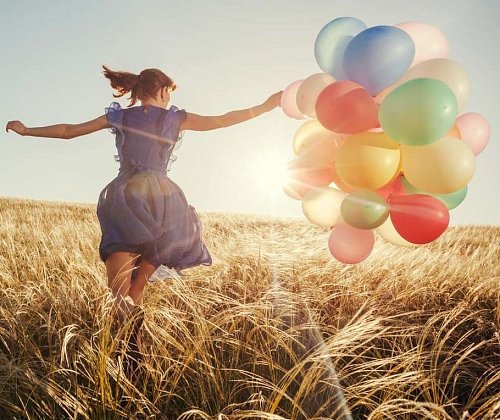 "Levada-Center" conducted a survey and found out how many in our country of happy people. The specialists talked of 1,600 adult Russians from 48 regions. In absolute happiness admitted 13 percent of respondents. At the same time 64 percent are inclined to believe that also feel great.

Rather unhappy Russians 13 percent. And in a deplorable state is two percent of citizens. Nine percent found it difficult to determine their condition. The most lucky among young people up to 24 years. Of the seniors are satisfied with life a little more than half of the respondents.

Experts say that happiness during the study, realized life satisfaction in General.

Meanwhile, the scientists of Plekhanov Russian University of Economics found that 80 percent of our compatriots confident in the future.