The power of musical suggestion: the Placebo concert 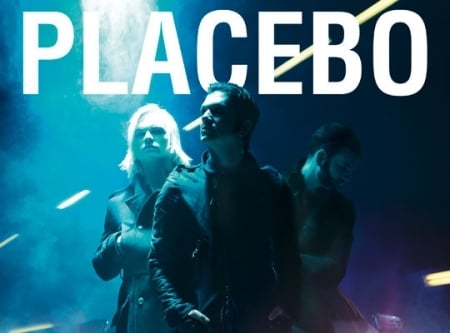 Some foreign groups come to the Northern capital more than the others, and that there is a logical explanation - the atmosphere of their music is so similar to the atmosphere of the city that seem to have been born here. 24th October in St. Petersburg will come with the concert of the legendary Placebo.

This year the group celebrates 20-year anniversary of his work. During its existence, the band Brian Molko managed to get numerous music awards, as well as act on a huge number of major music festivals.

At the concert in St. Petersburg, the fans expect only the best and favorite hits. You will be able to hear not only the legend that has firmly entered the set lists of the concerts, but those songs have not sounded from the stage.

The cost of tickets specified.