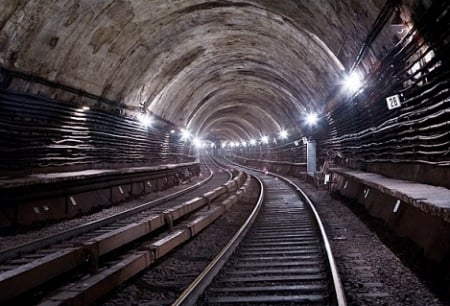 St. Petersburg metro is the deepest subway in the world. But not only this remarkable our subway - station it may please the eye, and the story holds many secrets. 2nd November, the Museum of the Petersburg underground will re-open its doors after an extensive renovation.

Thanks to the work of the Museum has become a modern interactive educational centre, where you can not just look at exhibits, but also to learn more about the work of the underground. The first is stylized in the lobby of the metro sample of the 1960-ies: here installed turnstiles and ticket office, and launched special sound effects.

In addition, the Museum has had a cinema hall-the lecture hall with interactive areas and a layout in the form of four cars of the 1960-ies that demonstrate the trajectory of the original lineup. They travel through the improvised tunnel, approaching an indoor and outdoor stations and at the end of the day, go to the Park. Also, the hotel offers cars of different times.

The first time the Museum can be visited by appointment only.