St. Petersburg residents protested the lack of fireworks, which was not planned 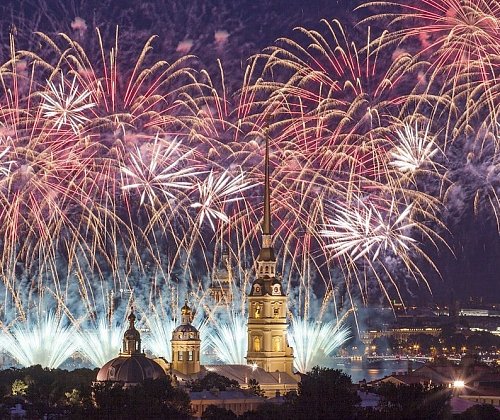 June 12 throughout the country celebrated the Russia Day festivities in many cities, the final chord was the fireworks. However, in St. Petersburg fireworks display originally was not planned, no official information from the city Administration about its conduct has not been received.

Despite this, hundreds of St. Petersburg residents came to the embankments of the Neva river in the center of the city to see "promised by many" media fireworks.

That salute will not be the residents began to report 20 minutes after the supposed "start the fireworks" over the loudspeakers.

Petersburgers began to actively share in social networks messages about the cancellation of the fireworks.

However, we note that, as in 2018 the fireworks on June 12, the government of St. Petersburg was not planned. Therefore, it is not about the cancellation of the fireworks, and to provide the initially incorrect information from some mass media and media resources.