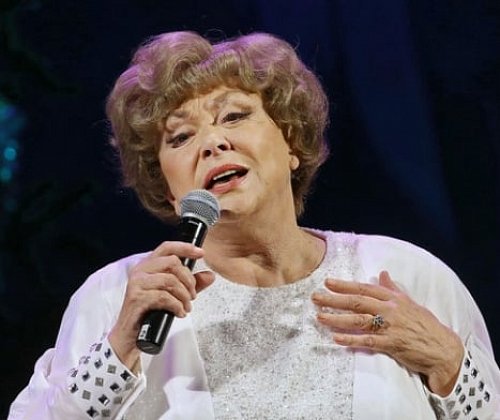 On 2 April the meeting of the Committee on culture, which was to be named honorary citizens. However, this never happened again.

It is reported that papers for candidates were filed incorrectly.

For example, among the submitted documents are not found, those that would confirm the existence of a branch of the organization "Nochlezhka" in St Petersburg, nominated by Alexander Sokurov.

From the Charter of the organization of sociologists "Saved" were described in the paragraph about what to nominate for any of the title only of its members. Is honorary rector of the European University, Boris Firsov such, was not clarified.

Candidate Edita also has not been tested, as in Sachs failed to establish the existence of the St. Petersburg Union of concerts workers, searches, according to "Fontanka" performed even on the Internet.

As commented the Deputy Maxim Reznik, "Probably after the Patriarch an honorary citizen of St. Petersburg, you can choose only the Lord God, but he has received no documents."