Rest with the mind in the festival Geek Picnic 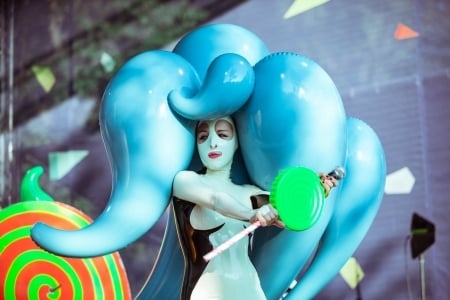 Only in St. Petersburg could arise festival, which flock to the creative geniuses from around the world. This year we are waiting for the racing drones, a rap battle about the life of IT professionals, the cosplay zone and control the Rover. International festival of Geek Picnic will be held in St. Petersburg on 24-25 June.

Once a year scientists and geniuses of science out into the fresh air to tell about their discoveries. Open air festival of Geek Picnic was born in Petersburg and raised in a major international event. This year guests will manage the Rover, shows the Martian module exit the station and allow to disperse nuclear reactor. Cheer on the race of the drones, listen to rap about the everyday life of IT professionals, believe in evolution. The musical show, spectacular cosplay, virtual reality helps to distract when the brain starts to boil.