On Ice show "Carmen" will be accessible for free 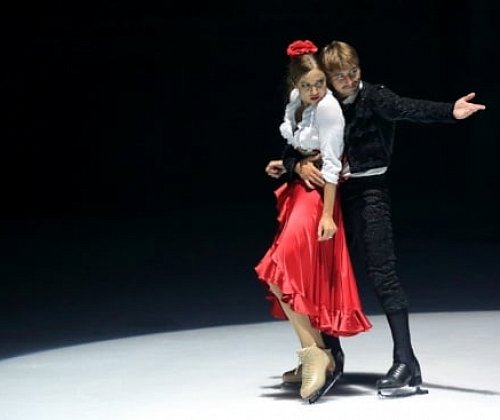 18 June, 20:00 the most passionate and original audience in the "Jubilee" will be a surprise. The organizers invite all wishing to take part in the masquerade flash mob: for those who will come in the Spanish national costume or in the style of the Gypsy Carmen - the entrance is free. A great reason to take part in a colorful flash mob #carminaburana and to try to imagine the image of Carmen.