Fashion as art: the exhibition "Vyacheslav Zaitsev in the Hermitage" 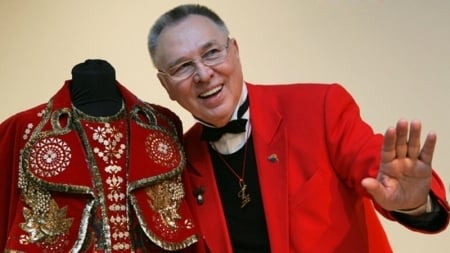 Fashion is one of the most capricious and changeable phenomena in our world. Despite the huge number of designers, few people can linger long at the top. But if a talent appears, his name resounded around the world. From 24th June to the 25th of September in the Hermitage will be an exhibition dedicated to one of the most famous designers of Russia - the exhibition "Vyacheslav Zaitsev in the Hermitage".

Fashion house of Slava Zaitsev opened the doors in 1982-m to year. Since that time, and to this day that is where the designer creates clothes prêt-à-porter and haute couture. The name of Slava Zaitsev has long been known around the world, because in our country it was one of the pioneers. He first began to pursue a theatrical fashion.

Zaitsev's works is an amazing example of balance between form and content. See firsthand this could be anyone at the exhibition in the Manege of the Small Hermitage.