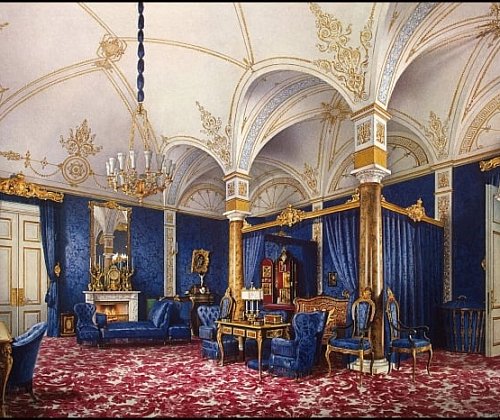 Until the end of the year everyone will be able to visit any exposition of the State Hermitage Museum absolutely for free.

Last year the pride of St. Petersburg, State Hermitage Museum celebrated its 250th anniversary. Such a date could not remain without due attention, so in honor of the anniversary, the Museum Directorate has organized free access to cultural heritage. The first Thursday of each month, anyone can freely visit the Hermitage, you need to get a free ticket to the Museum. The ticket allows you visit all of the exhibitions, but does not include a tour service.

The state Hermitage Museum began its history in the day when the Empress Catherine II began to be a private collection by purchasing a collection of paintings of the German merchant I. E. gotskovsky. To 1852г. the collection became so large that it was formed by the Imperial Hermitage, is available to the public. Today the Hermitage is one of the largest museums not only in Russia but throughout the world, its collection includes over three million samples of the world culture.