The concert of the band OOMPH! 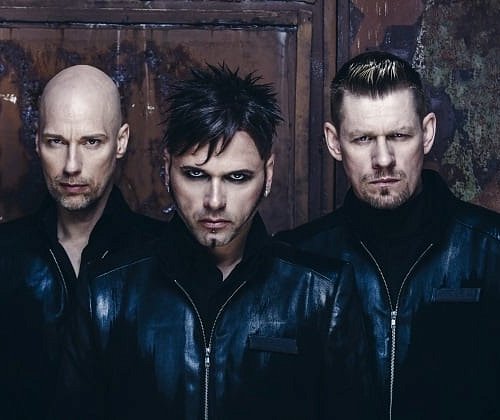 OOMPH! for the first time in Russia with a Symphony orchestra!

More than a quarter-century German industrial rockers OOMPH! follow their musical path, finally, will present fans a grandiose production of the best hits accompanied by a Symphony orchestra. In Russia, the show will be held in September 2018: OOMPH! will perform the top hits together with the orchestra Globalis, is well known to Russian rock fans.

OOMPH! the pioneers of the musical genre Neue Deutsche Härte (TRANS. "new German heaviness"), prophets, artists. Thanks to his courage, they not only found their own niche between metal, industrial, Gothic music but also became one of the brightest representatives of the Neue Deutsche Härte direction. In addition OOMPH! earned numerous gold and platinum awards, has released 12 albums, many of which conquered the charts, and their single "Augen Auf" took first place in the German charts.

The release of the latest album, "XXV", dedicated to the 25th anniversary of the group was held in 2015, was warmly received both by fans and critics alike. Each record OOMPH! similar to the previous one - they are constantly evolving and trying new things in his work.

And in September 2018, the group OOMPH! will perform a special program for their fans, will demonstrate the unique musical statement that You had no chance to see and hear! The most favorite and time-tested hits in symphonic sound, the atmosphere of the chamber hall – a brand new show from the OOMPH!