Café with free lunch for seniors was reopened 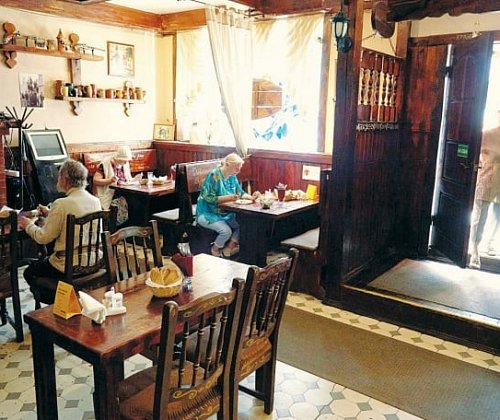 Charity cafe "Dobrogost" c with a free lunch for seniors resumes on 3 June, reported by the co-founder of the institution of Alexander the Bruise.

The administration said that all issues have been resolved, no major violations were not only a garland and a bag of garbage. Called the head of Rospotrebnadzor, advised us, in the end we opened without violations.

Recall, may 23 from "Dobrodeya", it was reported that the administration of Vasileostrovsky district temporarily closed the café came back with the check, initiated by the complaint of a local resident, and the reason for the closure was called graffiti on the walls, a mismatch of signs the color of the facade, as well as the shopping bags for the needy at the entrance.