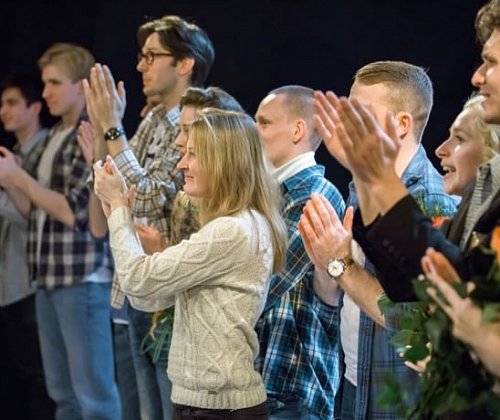 St. Petersburg City theatre terminates December 31, 2019. We are infinitely precious everything we have dedicated more than three years of life, and this hurts to say goodbye. But we understand that theatre needs to develop that it needs to grow in a professional capacity, to live up to its name and originally incorporated an art program. And this development, we own more can not provide.

Note that the city theatre lasted three years, it was founded by graduates RGISI in 2016.

In his address representatives of the theatre emphasize that throughout these years, Tetra was the grant support, but it was enough just "to survive, but not enough to fully live and grow."

In circulation figures 7-10 million rubles, exactly the amount of funding necessary for full existence of the City theatre, according to the estimates of its representatives.