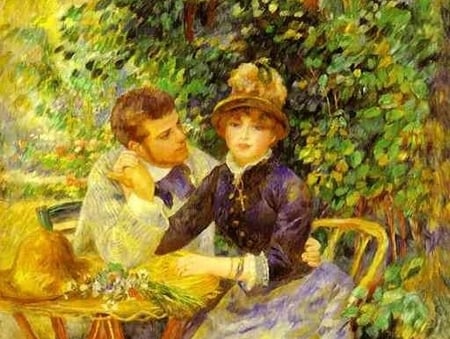 In the State Hermitage Museum opened a permanent exhibition "the French painting of XIX-XX centuries".