Daytime sleep was bad for health 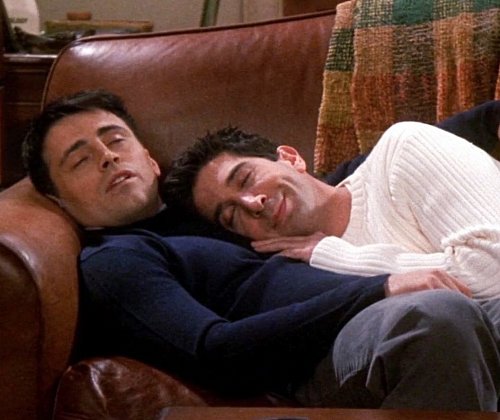 The sleep of United States, Matthew Walker said that daytime sleep has a negative impact on the human condition. Scientist found out if you sleep more than 50 minutes during the day, drowsiness straying. In the end, the man can not sleep in the evening, worse sleep at night.

According to the scientist, the nature has created a protective system from lack of sleep. Man is the only living creature that refuses to sleep without prescribed evolutionary reasons.