Tickets during the 2018 world Cup has risen by 230 percent 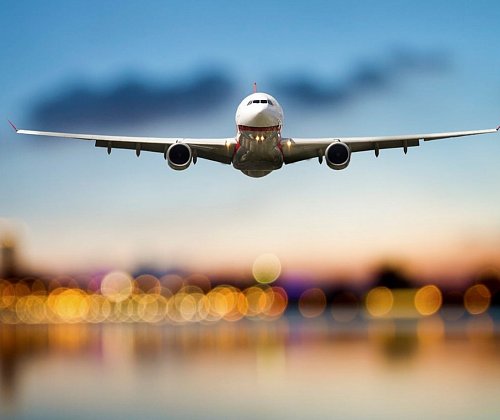 Flights between cities where will take place matches of the world Cup this summer, will cost fans on average 230 percent more expensive than usual. Increased ticket prices in Volgograd, says RBC.

The Federal Antimonopoly service has already dealt with this issue. They had received three complaints about the exorbitantly expensive tickets.

Note that on some flights it is now impossible to buy tickets in the economy class. Airlines say that cheap seats is over.

We will add, for the fans run a free train. However, the journey between some of the settlements may not suit many because of the duration.